International Day Against Sexual Exploitation and Trafficking of Women and Children

“This is a culmination of a 12-year effort,” says director Alvarez-Stehle, “on the part of the team and the survivors in the film. Knowing the film is going to enter the hearts of millions of households across the U.S. gives me hope. It means that countless people are going to be touched and moved to take action. Our film impacts and helps heal both victims and perpetrators,” she adds, “as we have witnessed in our presentations in prisons, universities and communities around the world.” The film has had an international impact campaign with screenings from Shanghai to Sydney and in universities from Yale, NYU and UCLA, to Oxford, Barcelona, Brisbane and Hiroshima.“This film is a tool that moves those who watch it to break their own silence or help others to do so,” adds Alvarez-Stehle, “and inspires them all to be part of the solution in the fight against the long standing sexual violence pandemic that affects us all.”

There are two ways to watch:

ON-AIR: WORLD Channel is a public media channel produced by GBH in Boston and carried by 174 PBS affiliate stations across the country.

To find your local WORLD station, go to http://www.worldchannel.org/

A pop-up will ask you to click and confirm your preferred local station. Once you have made your selection you will be able to navigate to the “schedule” page where you will find local tune-in information and local broadcast times.

If there is no broadcast channel for WORLD in your area, you can watch online: http://bit.ly/DW_SandsofSilence

ONLINE: WORLD Channel will also be streaming the film for 30 days starting the day of the broadcast: http://bit.ly/DW_SandsofSilence

Sept. 23 is International Day Against Sexual Exploitation and Trafficking of Women and Children, established by the World Conference of the Coalition Against Trafficking in coordination with the Women’s Conference held in Dhaka, Bangladesh, in January 1999. On September 23, 1923 the first legal norm against child prostitution, known as Palacios Act 9.143, was enacted in the world. 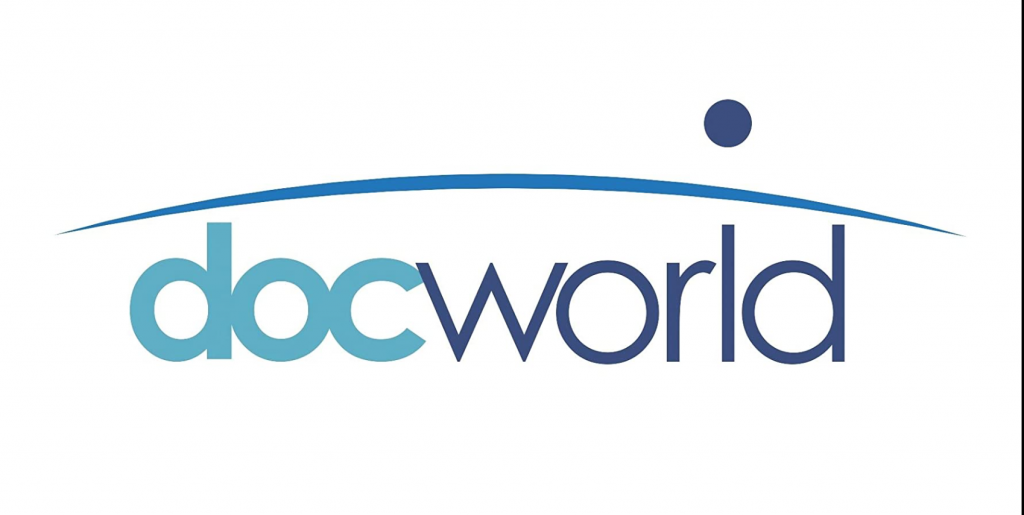